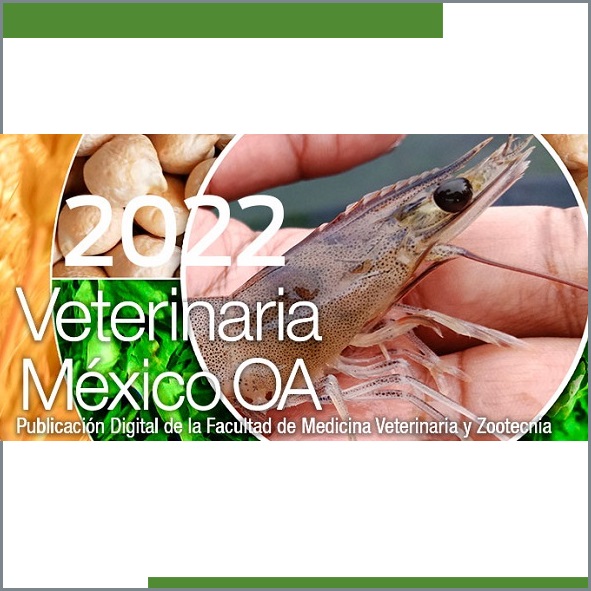 The pregnancy rate (PR) is nowadays the most informative reproductive parameter, as it encompasses the proportion of cows that become pregnant from the total number of cows eligible for insemination in each estrous cycle. In the international scientific literature, there are several analyses concerning PR change effects on the profitability of dairy herds. In this study, the economic consequences of PR changes in a dairy herd under intensive management was calculated. We developed a mathematical model, based on the Monte Carlo simulation model, to estimate herd performance and economic utility using different pregnancy rates (between 15 and 30). The simulation was done using a fixed conception percentage of 30, so the increment in pregnancy rate only depended on the efficiency of estrus detection (EED) increase. In the generated model scenarios, PR increase had a positive effect on the annual cow income per year; however, the extra income had a quadratic trend with a revenue decline, when PR reached 20 %. So for every percentage point, where PR was increased from 15 to 20 %, an additional cow income of USD 40.46 per year was generated. Furthermore, the additional income for every percentage point, when the PR was increased from 20 to 25 % was USD 21; and USD 6.88, when the increase was from 25 to 30 %. We can conclude that any changes in herd management to increase the EED and thereby the PR should have lower costs compared